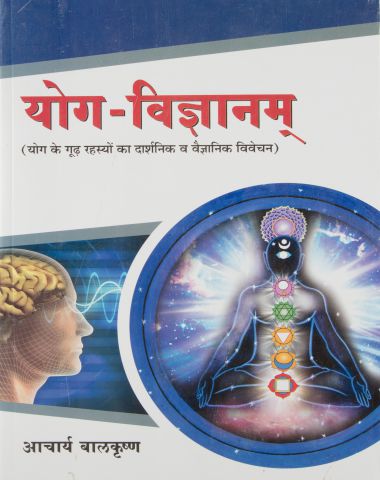 This is a unique elemental composition of traditional yoga with scientific facts presented in the ancient classical style. It consists of Hindi/English translation of numerous verses originally written in Sanskrit. This book describes the three primary ashtakas of yoga. In the first ashtaka: Ashtanga yoga(eight limbs of yoga) is described according to Patanjali Yogasutra. In the second Ashtaka, the detailed description of the eight chief pranayamas is presented and in the third ashtaka, the eight chakras from muladhara to sahasrara in the light of modern scientific facts are described. All this makes it an interesting subject to study not only for the yoga scholars but also for anyone looking to gain knowledge about yogic literature.
Publisher :- Divya Prakashan
Author :- Acharya Balkrishna
Cover Type :- Paperback